In Memory of Craig Butchenhart 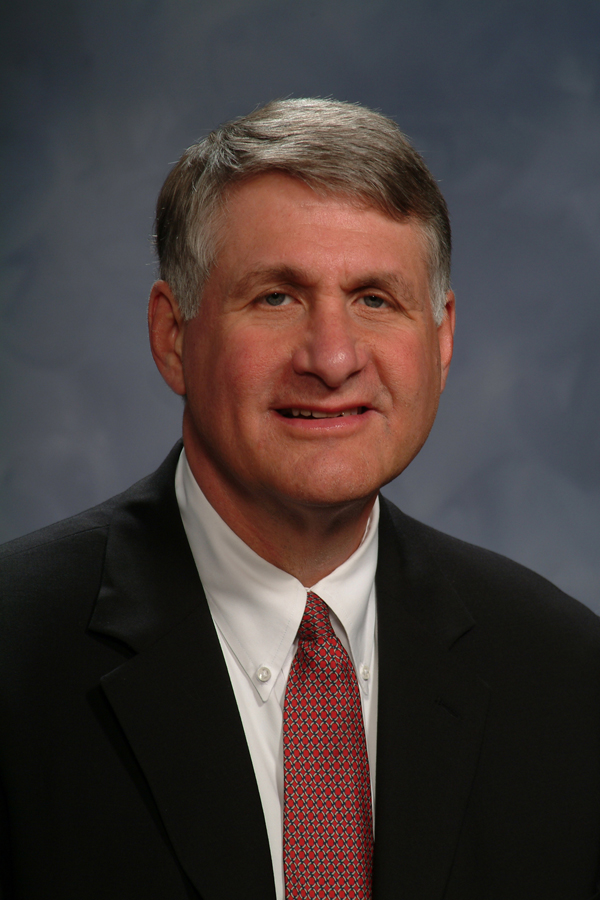 NorthMarq sadly announces that it has lost one of its long-time leaders, Craig Butchenhart. Craig passed away surrounded by family on June 25, 2020. Craig was a key leader with Legg Mason Realty in 2003 when NorthMarq acquired the 17-city mortgage banking business on the East Coast to complement NorthMarq’s 11-city West and Midwest operation. This addition propelled NorthMarq along the path of growth that continues today. While operating at the highest professional level, Craig was instrumental in creating a culture of valuing people and relationships.

Craig was a man of great character, intellect, and real estate expertise. He officially retired from NorthMarq as President at the end of 2011, but then joined his former NorthMarq colleague Walt D’Alessio for a seven-year stint with NorthMarq Advisors, a CRE advisory firm formed by D’Alessio and Tom Whitworth. During his nearly 50-year career in the industry, Craig made many friends from every aspect of the business. Craig will be remembered for frequently co-hosting client golf outings at Merion Golf Club and Pine Valley along with D’Alessio. He would always offer to take new guests on tours of his beloved Philadelphia. Craig will always be remembered for his graciousness and hospitality.

All his friends in the industry will miss Craig greatly.

Craig’s obituary can be found here.